usacommercedaily.com – Provide you a better business and financing Tips.

Home Debt What is a Debt Collecting Agency
Facebook 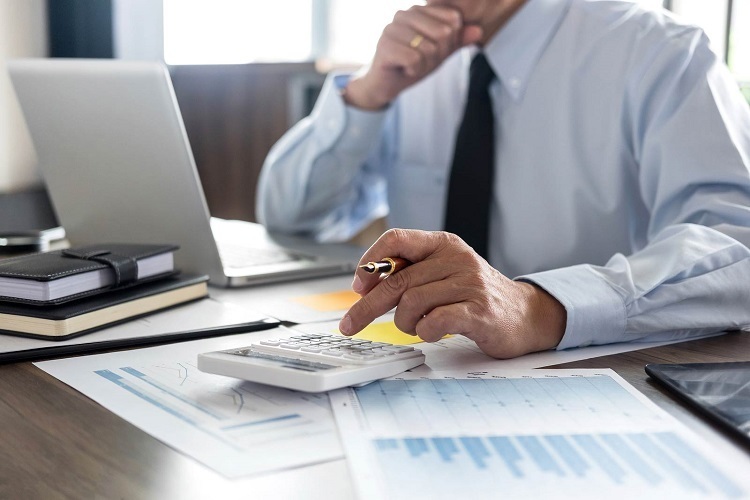 Debt Collection Agencies is not a new term and chances are that you or people around might have had an encounter with them, once or more times if their credit history is unstable. Debt collection agencies are basically companies that are responsible for collecting debt which is typically 60 days or more overdue. The debt can be related to any industry e.g. business debts, student loan debts, medical debt, or personal debt. However, the debt collection agencies are stereotypically associated with banks for credit card debts and bank loans.

While it very simple how the first-party agencies work, there are two ways the third-party agencies ideally operate. The very mainstream way of working is by taking contracts from creditors and then taking it upon themselves to settle the debt from the debtor. Agencies who work this way take their payments by having a fixed percentage on the amount they have to collect. However, there is another, more professional way opted by bigger debt collection agencies. The bigger names often buy debts from companies. They pay an amount less than the original collectible amount and then get to work to collect the original amount from the debtor. The difference of the amount they pay to buy the debt and what they collect is their profit from the business. One of their basic rules is that the older the debt is the cheaper they buy it because the older the debt becomes, its collection chances decrease.

The typical image of the debt collection agencies is a very dreadful one and call from such an agency is usually assumed to be a start of an abusive interaction. This may be true in some cases where the companies first get in touch using the contact information the original creditors provide them with. If that doesn’t work, the debt collecting agencies then try to trace through investigators or technological channels. These agencies also immediately carry an investigation to check the creditor’s ability to pay the loan off. Once these agencies have an access to the creditor who doesn’t seem willing to pay off, they creditor is taken to the court and if difficulties still prevail, creditors bank accounts and vehicles are sealed and sometimes it gets as bad as the creditor having to sell off their assets.

On the other hand, more professional agencies are nothing like the types mentioned above. They make sure that the law comes first and like to abide by all the consumer protection laws. They go by proper channels of investigation and if they can’t verify the debt, they’ll request the creditor to remove the record. Also, they won’t proceed with the collection activities till a decided time and won’t make calls at any time without the creditor’s permission. They are also willing to draw solutions to make things easier for the creditors by either decreasing the debt or dividing it in installments.

With increasing business activities and bank involvements all over the world, there is an appreciating need of the debt collecting agencies worldwide which play the same roles but have extremely different ways of operation.

How Will My Spouse’s Debt Affect Me?

How to Budget During a Global Crisis

What Are The Most Well-Known Meme Stocks?

Tommy Apple - November 15, 2022 0
Meme stocks in the UK are a type of stock that uses popular internet memes as their branding. While most people associate memes with...

Tommy Apple - November 13, 2022 0
The quality of data stored by the financial department of any institution depends on how the data is captured, stored, processed, and presented. The...

THE BENEFITS OF INVESTING IN A TRIPLE NET LEASE DOLLAR GENERAL

Tommy Apple - September 17, 2022 0
If you're like me, you love a good bargain. And when it comes to finding a great investment, there's nothing better than a dollar...

Tommy Apple - August 11, 2022 0
A financing model is a set of assumptions and projections about how the business will generate profits and cash flow. This can include business...

What is a Debt Collecting Agency

Tips to save money on your move

Can I get emergency loans

How To Put Promising Employees To The Path Of Leadership

Everything You Need To Know About Cash Registers!

Scales and Related Products in Edmonton

What Does RodneyD’Young Have for You?