Among all the commodities that fall into the precious metal category, gold is without doubt one of the most popular in the list. Market speculators are commonly observed to turn towards places to buy gold bullion in their efforts to spread or diversify risk. Both gold and silver have been a median of trade throughout the history of mankind and it has also been linked to currencies relatively as a set standard.

The fact that the ‘gold standard’ was established by most European countries towards the later part of the 19th century just goes to show how significant this precious metal had become to humans after almost 6 millenniums. The gold standard was basically intact even after the greenback was divorced by Nixon in 1971, right up to the year 2000. The last currency to step out of the gold standard was the Swiss Franc in that year.

There are many reasons as to why the currencies exited from the gold standards and one primary factor is the London Gold Fixing which allowed the supply and demand of the commodity to set its price that was conducted via telephone meeting that took place 2 times each day. The fixing however, were sometimes unfavorable towards the currencies as market speculation has the tendency to follow rumors more than it does on facts.

As the prices of gold is largely affected by the supply and demand for the product, speculative prices are mostly affected by ‘saved’ and ‘disposed’ gold more than consumed gold (consumed gold is gold used in products and jewelry). When the supply of gold is limited it usually means investors are hoarding on the commodity and not releasing it which pushes the price of the precious metal to higher grounds.

Despite the fact that most of the gold that was ever mined is still available in the market, it is still considered a scarce commodity and thus the slightest shift in demand or supply have significant consequences on the shiny yellow metal. According to statistics (approximate) the total gold that has been mined over the centuries is close to 160,000 tons (this estimate differs from certain other reports).

The fact that gold is affected more adversely due to demand rather than supply (supply of gold has been on the decline for over 100 years). The yearly production of gold at present hovers at about 3000 tons out of which 60 – 70 % of it goes into the jewelry and dental industry and the remainder makes its way into retail investments as well as gold trade outfits.

The production of gold is expected to fall to 2000 tons within the next few years after which most mining operations at current mines would cease operations due to the fact that the output would not balance with the cost. 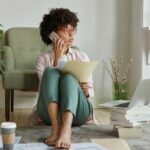 Effective Debt Management After Reaching North Of The 50 Year Mark 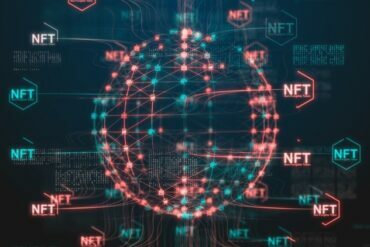 The astonishing future for NFTs 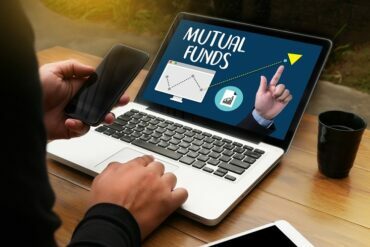