Tips to save money on your move

1. Never pay for boxes. Almost everything today in any city has a recycling center. There surely are many who recycle boxes as well. They are cheaper too. So while you save up on money, you are doing your bit for the environment too. Other sources of strong boxes is hospitals and laboratories, because all chemicals and medical supplies are shipped in double-walled boxes which no longer have importance once the stuff is out of it. Restaurants get some of their veggies in sturdy boxes, which can be a great source. Many shoe stores also get their deliveries in cool and strong boxes.

2. Don’t move so much stuff. If there’s something that you haven’t unpacked yet thinking that one day you will use it, are the first target to get rid of during your move. If you haven’t used it since a year, then chances are that you probably never will either. Unless of course it’s something brilliantly expensive that you have to use, rather than the need of it. If you are left with extra stuff that you don’t want to move in with, then you can sell these things off rather than throwing it away. Or else, you can donate it to a charity or NGO. Because, the more unnecessary weight you carry around, the more you will have to pay to the carrier.

3. Believe it or not, you will be amazed the amount of money you end up spending on just bubble wraps. You would obviously have too many handle-with-care items which you don’t want to break while moving in. To pad such items you can use bed linens, towels and clothing which you are anyway going to pack. Newspapers shouldn’t go in the bin starting a month before your move out. These newspapers can help you pack the fragile stuff easily. But be careful about what you wrap in them. Newsprint can smudge on dishes. You can instead use butcher paper to wrap dishes. Movers do not insure the boxes that you pack yourself, so be careful of how you pack them.

4. Be your own supplier. For the things you cannot wrap up with towels or newspaper, you should check sites to connect with people who have just moved in somewhere and want to get rid of the packing material they would have bought or borrowed from someone else. They could sell it to you at a cheaper rate or even give it for free. Make sure you do not depend on movers because they will charge you a surplus over the original cost, which is a really bad deal to opt for. Never go for such deals when you want to save on money.

6. Ensure that you place odd-sized items in boxes which are usually easy to move around. The chances of it getting damaged is quite less if you use good sturdy boxes. The point here is to save you from wasting the investment you’ve made on any particular sculpture or decor item. Also, it saves you time and cost of shifting it separately.

7. Always keep a record of all your moving expenses. Right from the number of cushions to different accessories, to even how many boxes were packed for every room/part of the house. You can save yourself the trouble of checking everything and dealing with the movers. Although your stuff would be insured, but you never know when things turn against you and you lose the money as well. For example if you’re moving from Mumbai to a property in Kolkata, and you’ve hired the mover from Mumbai but realise a day later afterhaving reached the property in Kolkata, that you’ve an item missing, then things could get complicated. Avoid the trouble, make a list.

Shawn Louis is a writer who cracks down everything under how-to articles into easy and understandable ways, which is why he has attracted a huge fan following for his articles. He currently resides in a property in Kolkata and operates from home. 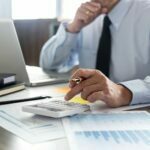 What is a Debt Collecting Agency 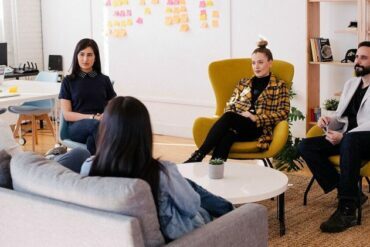 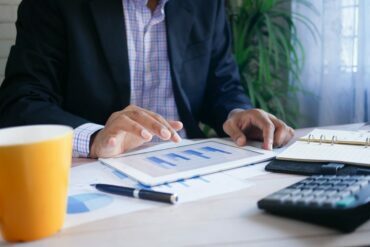